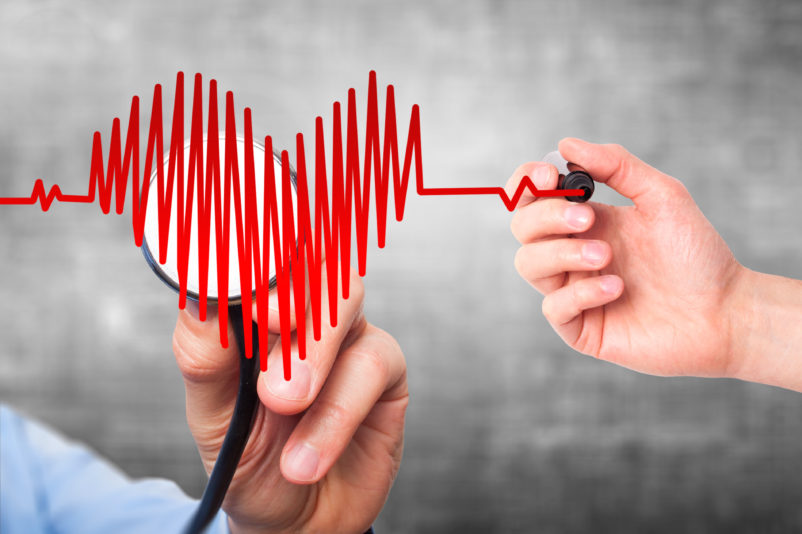 Xarelto (rivaroxaban) is the first and only non-vitamin K antagonist oral anticoagulant. The drug is currently under assessment among high risk patients with coronary or peripheral artery disease. The major news announced by Bayer and Janssen (the developers Xarelto) is that the primary end point of the Phase III COMPASS study of the clinical trial has been met earlier. More importantly, the results are “overwhelmingly” satisfying. The medicine has shown positive safety and efficacy results for the prevention of major adverse cardiac events like cardiovascular death, myocardial infarction and stroke. The complete data analysis is to be announced later this year.

According to the competence of an independent Data Monitoring Committee, which has conducted an earlier analysis of the trial, the study has “reached its prespecified criteria for superiority”. In other words, Xarelto has proven to be more effective than predicted and with superior safety profile. This will allow Bayer and Janssen, and the Population Health Research Institute to offer rivaroxaban to clinical trial participants in an “open-label extension trial”.

Coronary artery disease (CAD) is the cause of 7.3 million deaths annually. It is the most common cause of cardiovascular disease in high income countries. More worrisome is that the number of people with this ailment is rising worldwide.
Peripheral artery disease is an important risk marker of cardiovascular disease, which often stays undiagnosed. More importantly, it affects over 27 million people in Europe and North America, and one fifth of the adults over 55 years. The numbers of affected people are also rising.

Rivaroxaban is the first and only non-vitamin K antagonist oral anticoagulant, which is used in the treatment of venous and arterial thromboembolic (VAT) conditions. It is approved for treatment of the following seven indications:

About the clinical trial

The successful COMPASS study is the largest clinical trial of Xarelto and up to date it has enrolled 27,402 patients from more than 600 sites across more than 30 countries globally. The study was randomized, and patients received either rivaroxaban 2.5 mg twice daily in addition to aspirin 100 mg once daily, or rivaroxaban 5 mg twice daily alone, or aspirin 100 mg once daily alone. By the time of its completion, the extensive investigation study is expected to include more than 275,000 patients in both clinical trials and real-world settings.

Such major clinical trial is successfully and earlier completed due to appropriate management of data. Up to date, Bayer is utilizing effectively one of the clinical trial management systems on the market. The latter has shown to be productive in its data organization among the afore mentioned 600 sites and 30 countries worldwide. The system allows for faster gathering of the results, thus allowing breakthroughs like the one of Xarelto. Regardless of the country or site where the trial is being conducted, the use of an appropriate CTMS integrates the entire data and simplifies what has been regarded as complex. In addition, more people globally could benefit of the treatment, since the results it shows are “overwhelming”.

If you haven’t adopted a clinical trial management system yet, you have now a big opportunity of trying out and implementing our Clinicubes CTMS by becoming our partner. The good results behind the conduction of any clinical studies is hidden in the good management. As an effective and lightweight software, Clinicubes offers integrated solutions for every single aspect and phase of clinical studies. In its core, the CTMS is systematized, well-built and easy-to-use. Clinicubes provides with an easier way for collecting, retaining and archiving patient and scientific data. Clinical research professionals can also track deadlines, schedule visitations and monitor treatment progress. The system also contributes for increasing the productivity of the clinical research site and the number of successfully completed trials.

Get in touch and take advantage of what our clinical trial management system offers.

You can find a PDF version of this article here: Xarelto Completes Phase III

Source of the news: www.bayer.com

Beginners’ guide to CTMS for hospitals –...

Beginners’ guide to CTMS for hospitals...

How to choose a clinical trial management...

The Importance of EDC: How EDC can boost the...